A fun way to sample new books and find new writers! Here’s the link to the Weekend Writing Warriors central page, so you can visit all the participants sharing excerpts today…

Doing excerpts from Mission to Mahjundar, which has been Released and is now available…Princess Shalira has maneuvered her father the emperor into insisting the hero, Major Mike Varone of the Sectors Special Forces, and his companion, must accompany her on a journey. Mike’s not exactly pleased. Continuing on from last week’s excerpt. (Creative editing and punctuation have occurred.) There’s quite a bit of discussion in this scene as the Princess works to persuade Mike to agree and I’ve skipped some. This is part of her explanation about the importance of her journey. I almost titled this book “Princess of Shadows” at one point.

“…I have to get away from here, before the emperor dies.” She laughed, the sound 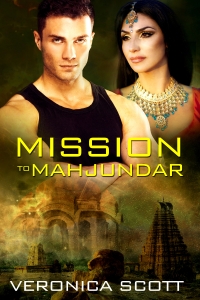 bitter. “Playing the Princess of Shadows won’t protect me after his death.”

“Princess of Shadows?” Nothing about that in our briefing. He remembered the empress had also used the term with derision when referring to Shalira.

“It’s an old folktale about a girl of royal blood who hid from her enemies in the shadows of the palace walls, disguised as a beggar, until her true love rescued her.” Gesturing to her eyes, Shalira said, “It’s meant as an insult to me, since I can’t see, not even shadows, and I’ve lived the past fifteen years on the fringes of the court, out of the ‘sun’.”

An attempted assassination left Princess Shalira blind as a child and, now that she’s of marriageable age, her prospects are not good because of her disability. She’s resigned herself to an arranged marriage rather than face life under the thumb of her cold stepmother. But then she meets Mike Varone, a Sectors Special Forces officer sent to Mahjundar by the intergalactic government. After Mike saves Shalira from another assassination attempt, she arranges for him to escort her across the planet to her future husband. She’s already falling hard for the deadly offworlder and knows she should deny herself the temptation he represents, but taking Mike along to protect her is the only way she’ll live long enough to escape her ruthless stepmother.

Mike, for his part, resists his growing attraction to the princess; he has a mission on this planet and rescuing the vulnerable but brave princess isn’t it. No matter how much he wishes it could be.

But what should have been an easy trek through Mahjundar’s peaceful lands swiftly turns into an ambush with danger around every turn. Shalira’s marriage begins to seem less like an arranged union and more like yet another planned assassination. The more they work together to survive, the harder it becomes to stop themselves from falling in love. Caught in a race against time, can they escape the hostile forces hunting them and make it off the planet?

As always, I love your comments and feedback. Even though this book is now published, the input helps for the future! 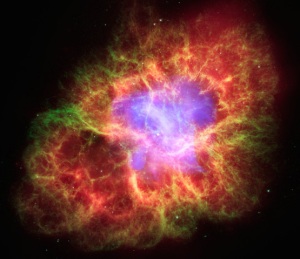 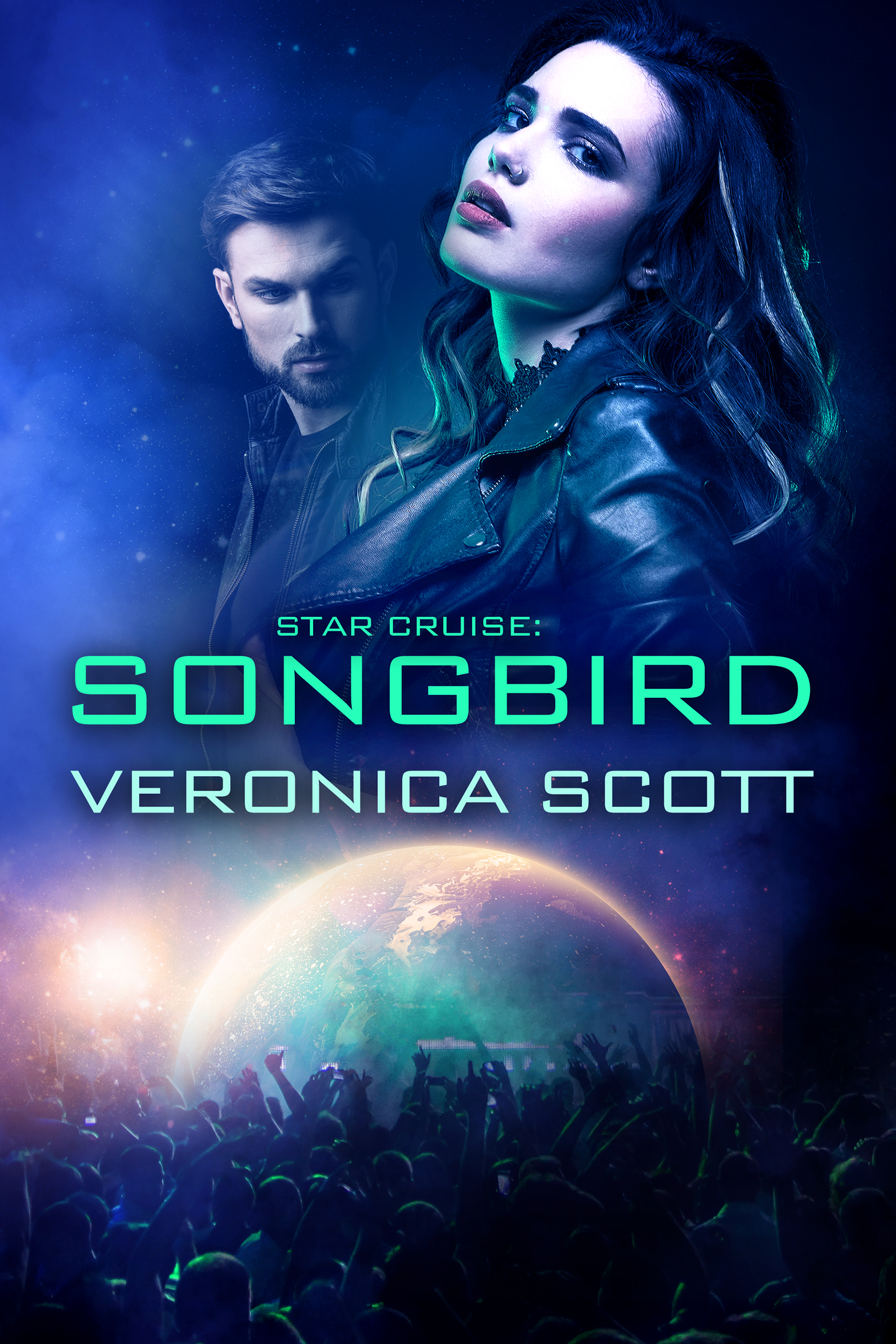 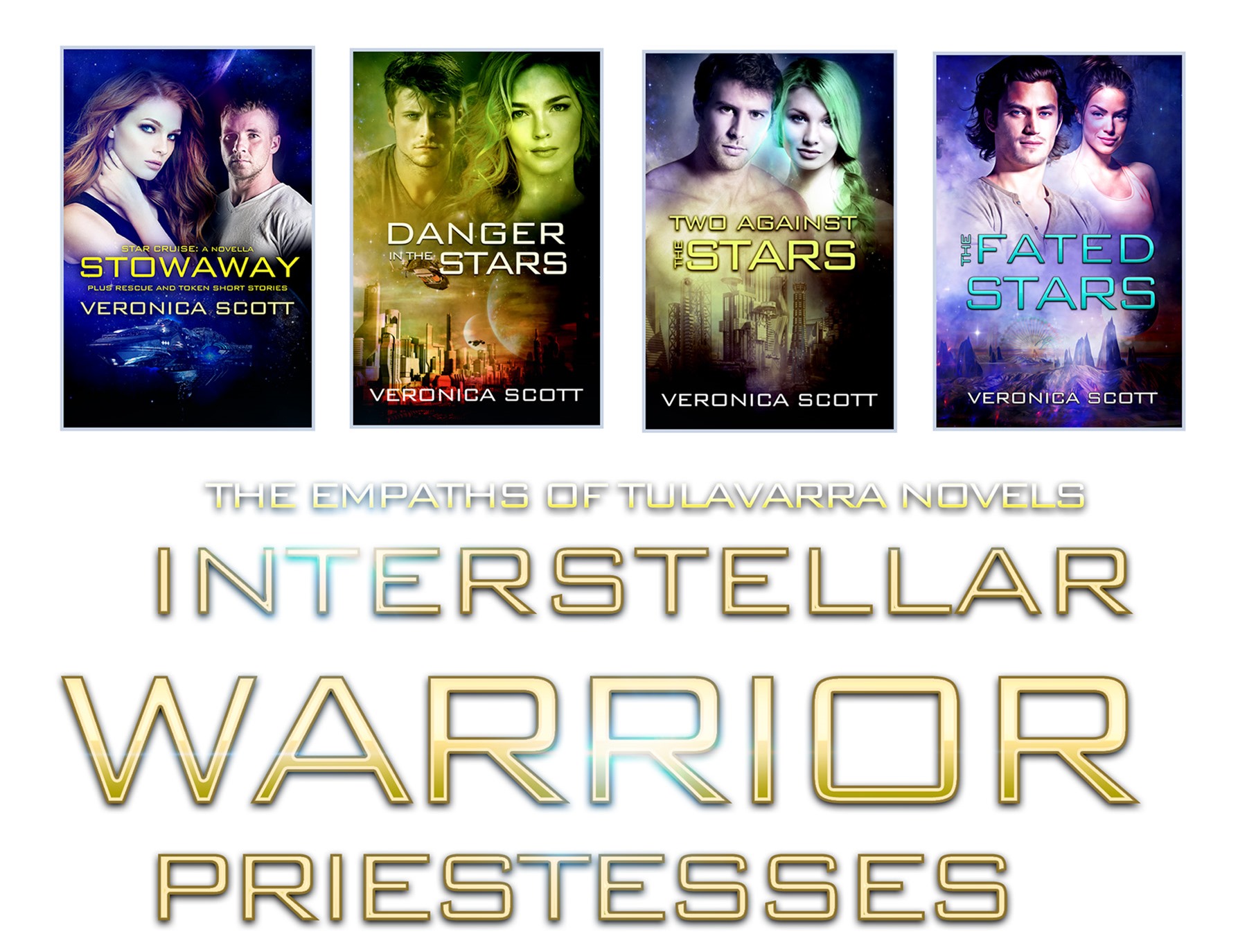 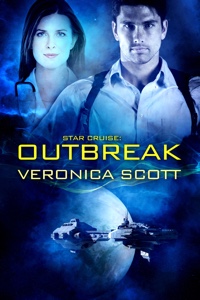 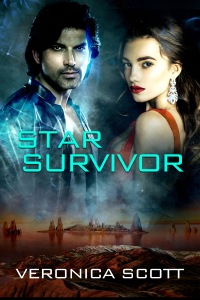 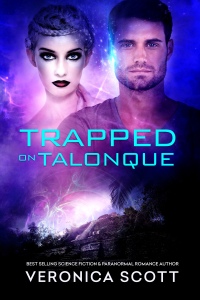 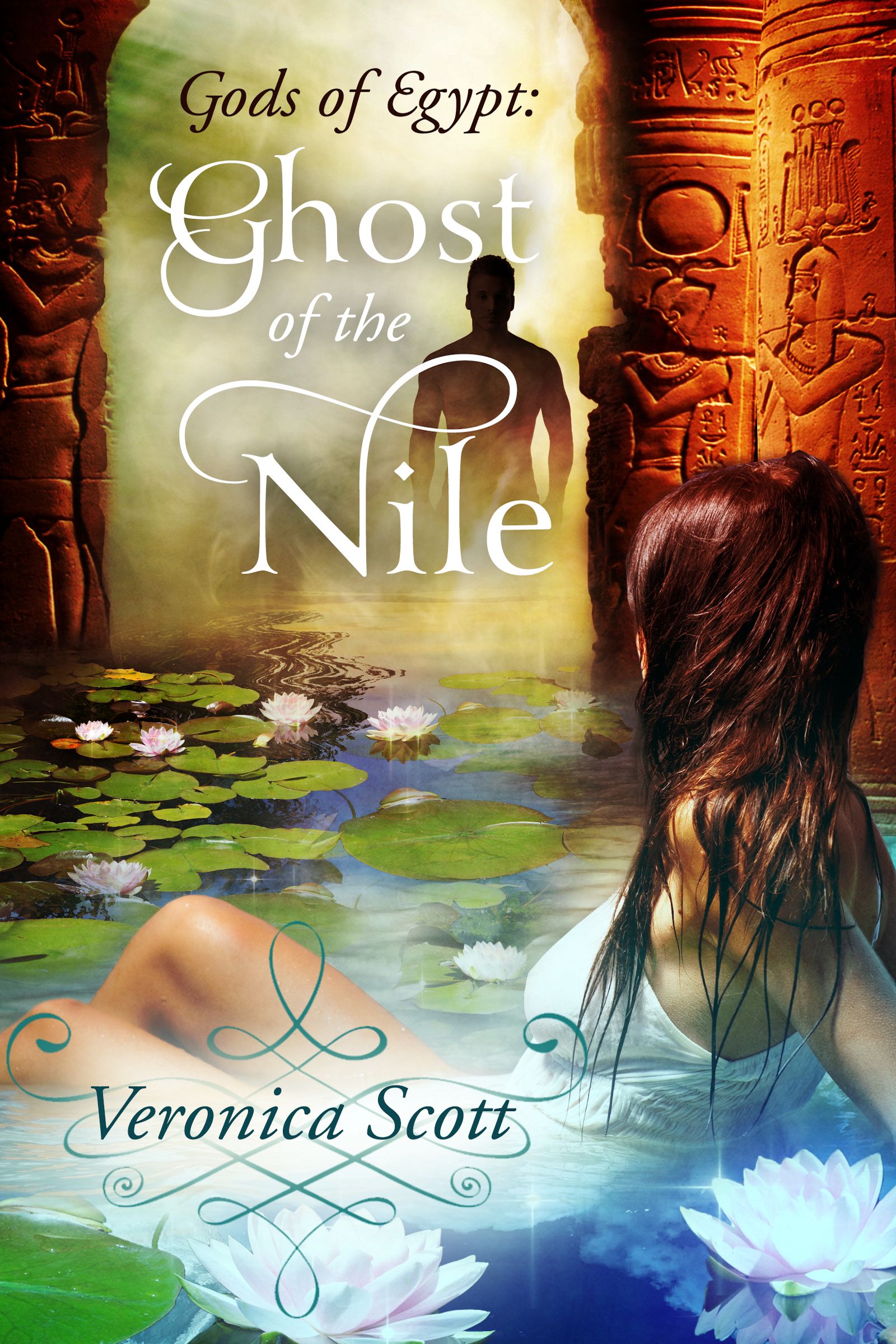 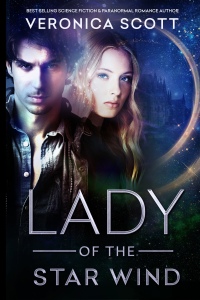